Pet of the Month Winner 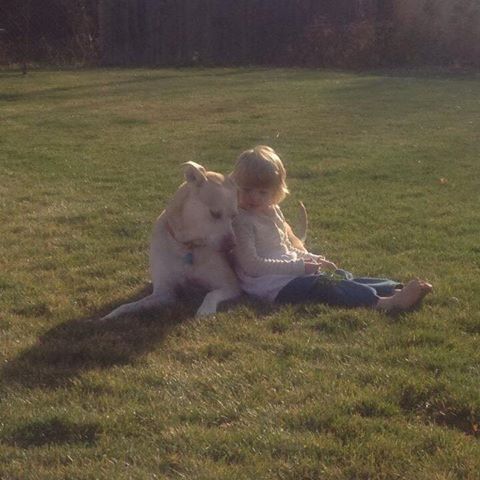 Wilson is a 12 year old blended dog who was rescued from New Mexico at six weeks old. Wilson grew up in Colorado and made his move to Wisconsin in 2014 where he loves to be the king of his five acre parcel in Elkhart lake. Wilson loves to chase critters in the woods, take long strolls with his mom, supervise his human sisters, snack on fresh carrots from the garden, play ball and soak in his big kiddie pool.

Why is Your Pet Special to You? "Wilson was our first child and is such a great protector of our family. He is kind and gentle with all and will be the first to greet you at our home. He has an amazing temper and God created him just for our family." 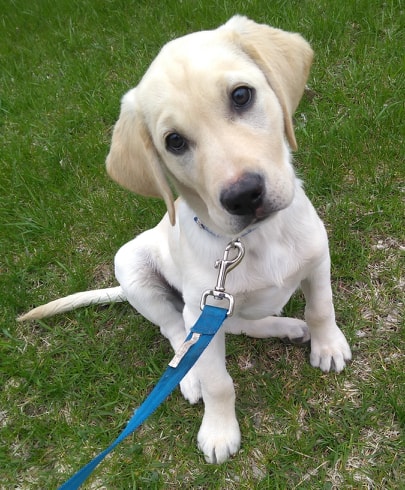 Milo is 5.5 months old! He is the first dog owned by the Straub family and he has brought so much joy to their home. Milo loves playing fetch, going for walks, and doing tricks for treats! 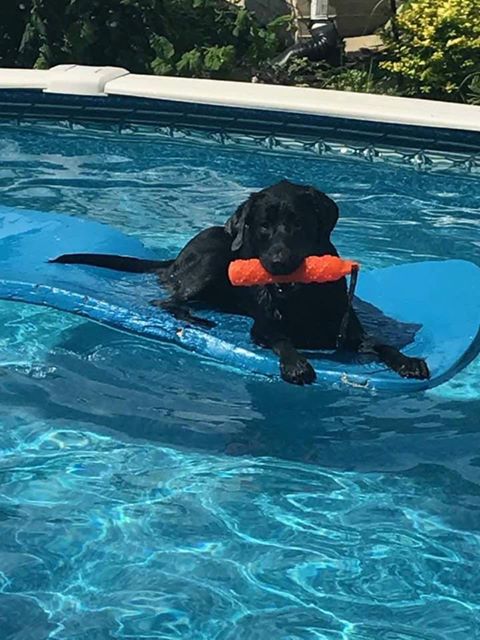 Sprig is a 3 year old working gun dog and house pet. Sprig loves to work and definitely lives up to the name "retriever"! He will retrieve anything from bumpers to ducks and gives 100% whenever asked of him. Sprig is a third generation gun dog, his parents and grandparents were also owned by Tony and cared for by Dr. John. 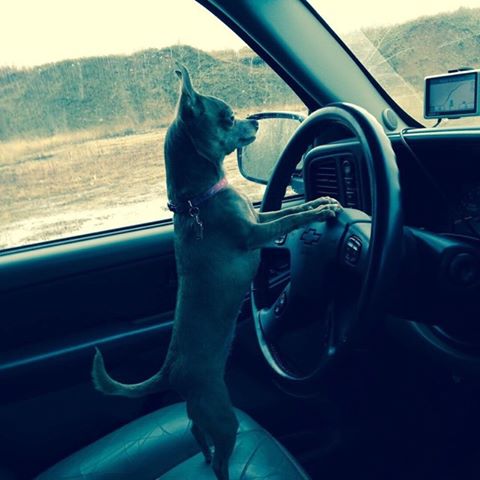 Miss Lily is our rescue dog. She was seized from a home in Oshkosh along with 2 others. They had been confined to a small cage all together and never taken out or outside for almost a year. They were burned with cigarettes when they tried to eat food that was dangled through the cage. Lily was one of two survivors. She is so happy now! We take her travelling and camping with us! She is finally a dog. Took several years for her to become more normal! We love her very much!

Favorite activites: She loves to snuggle and snore! She is still shy but loves car rides, camping and running around! She likes riding on the golf cart and getting treats!